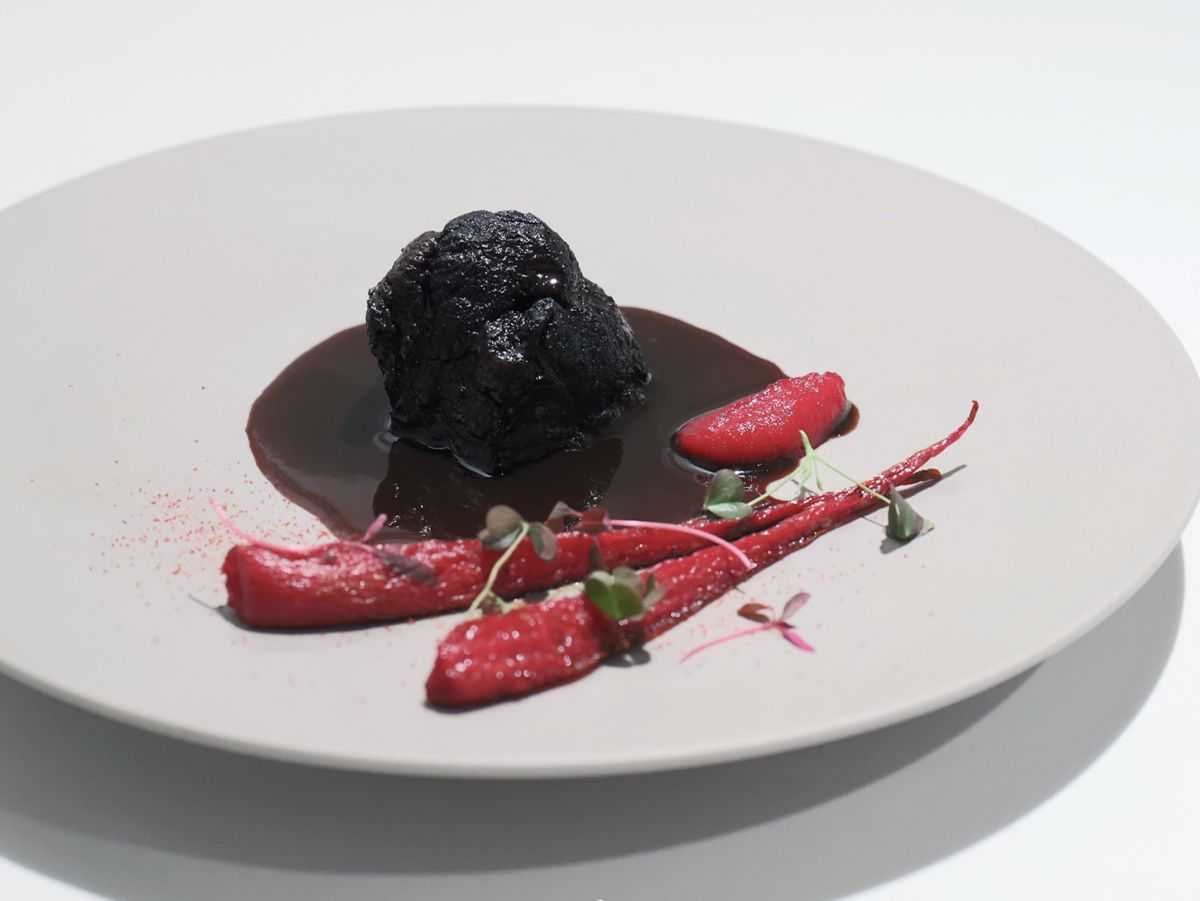 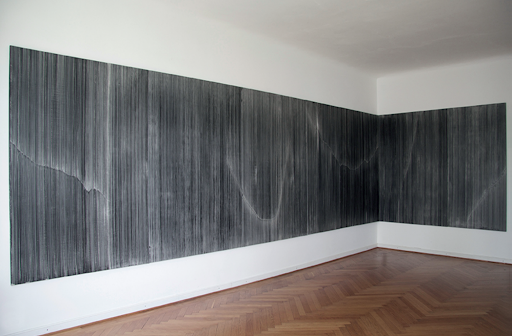 Alexandre Gailla was born in Switzerland. Self-taught, he is working together with his twin brother. They are mixing media, using photography, paintings and sculptures. Since 2005 they work and live in Berlin and earlier in Switzerland. In 2015 they were invited bei the Swatch group for a five months residency in the Swatch Art Peace Hotel in Shanghai. 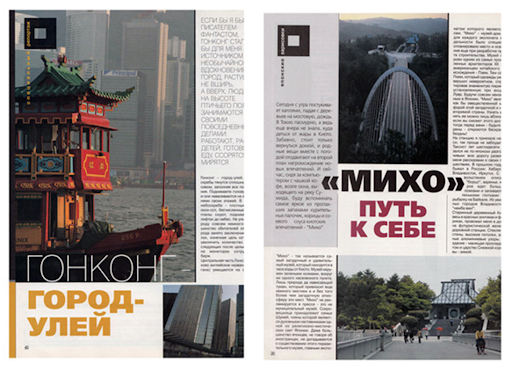 She was born in Ukraine, immigrated to Israel in 1992, and moved to Japan in 2001. Since 2003 She is working as a freelance photographer for numerous international newspapers and magazines including NY Times, Russian Newsweek, Russian BBC, El Mundo, and have produced several TV Programs for Russian television.

Carrie from Taiwan. a buyer, who worked in fashion industry for the past 10 years. Everything started in 2016. I made a few accessories to promote a lifestyle of optimism. Are you satisfied with your life? with yourself? We are open surrounded by many values in this confusing world but get lost and found nothing in our hearts. So I’ve decided to start this project with a story of rebirth. What happened next was truly unexpected, I sold out all the accessories and got full of orders. 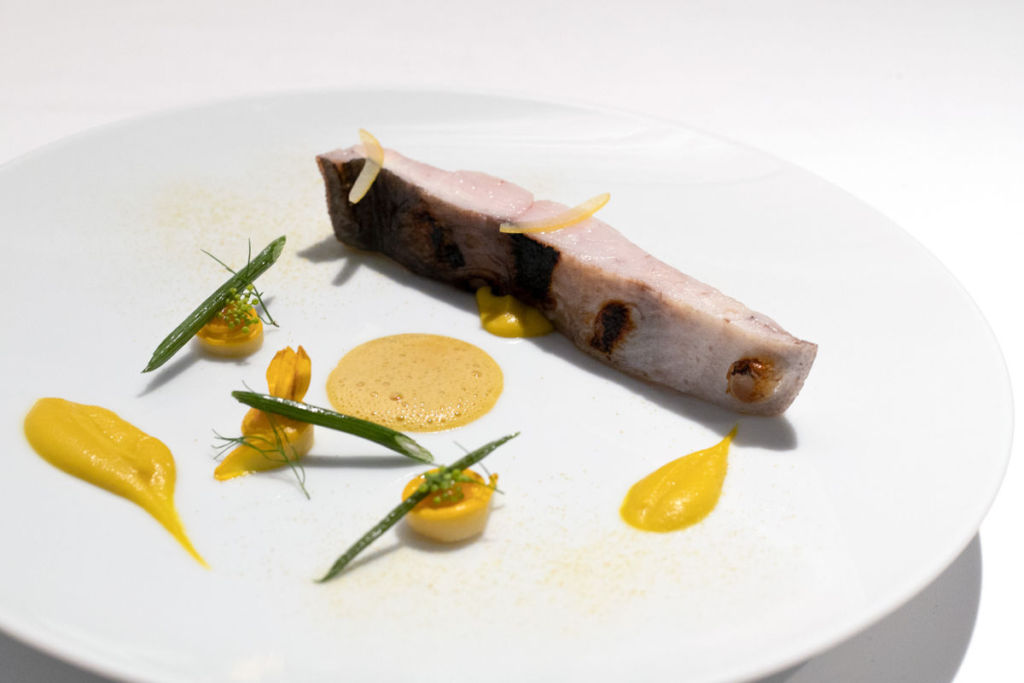 A chef. born in Kameoka, Kyoto, Japan.
He started his carrier under the executive chef Yamada at the restaurant Espoir at Westine Hotel Kyoto through leaning classical techniques of French cuisine.
Afterward, his idea as a chef was deeply inspired by mr. Totoki who was the head chef of the restaurant Les Dix temps The Totoki at Ginza, Tokyo with his passion and his way to think about ingredients.
After coming back to Kyoto, he engaged as a head chef at restaurant Sa・ka・mi and restaurant Méchant Loup in Kyoto. Currently, he is working as a freelance chef while growing up organic vegetables at his own farm. 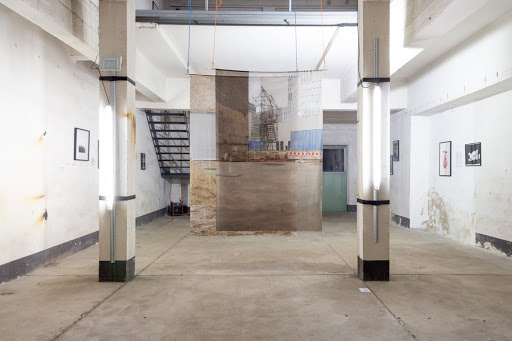 Julie Chovin is a french visual artist based in Berlin since 2010, graduate from the Saint-étienne School of Art and Design, France. She received a research grant from the DAAD in 2012 to study at the Weißensee Kunsthochschule in Berlin. Her artwork is prolific and polymorphic, starting with using drawing, photography, video and installation, arising from the individual body to the collective landscape. They are systems, forming an analytic ensemble between the documentary and the imaginary. As an illustrator she is using screen-printing and creating a colorful bestiary in a sweet and sour world. 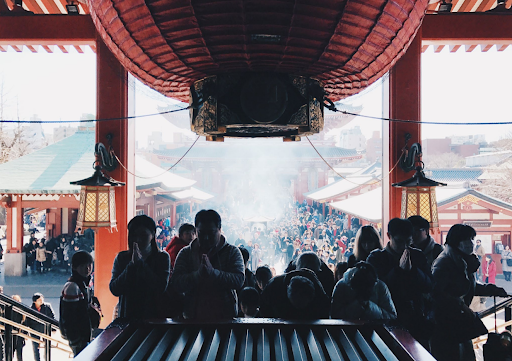 Working on Design Culture and Community Management. Full strategy, planning and management oversight of creative events tailored to 500+ Designer in Herzogenaurach (adidas World HQ),adidas China, and adidas Japan design offices. Such as Talks, Workshops, and Exhibitions with the aim to inspire, inform, and connect the internal with external creative communities. 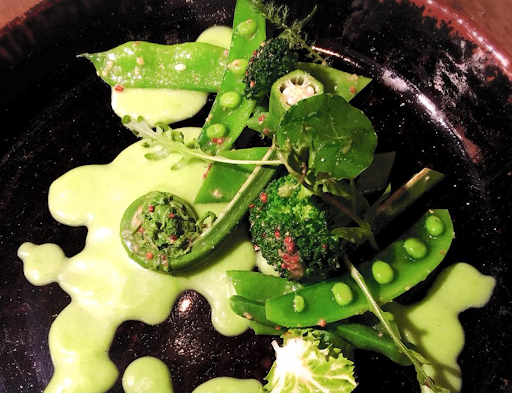 Chef born in Numata, Gunma, Japan
After working as a cook at Hospital dietary department, he learned the fundamentals at a French restaurant and Spanish restaurant in Tokyo and moved to France.
After coming back to Japan, he started his carrier as a chef and a lecturer at culinary school.
His forte is creating original dishes with the essence of Europe using Japanese ingredients by techniques of French cuisine. He is currently preparing for opening his own restaurant. 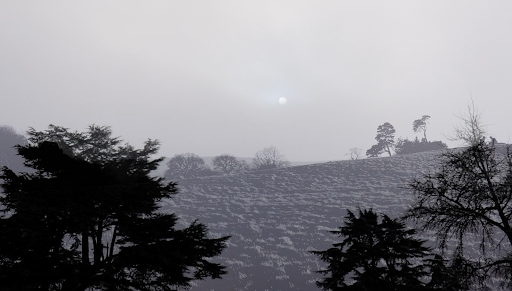 Mog is an energetic and passionate creative artist. She began her journey at a young age, studying for a national diploma to facilitate a creative arts degree. Mog has many other talents and drives. She is a skilled harmonic musician and her current project, Red Deer Sleeping is inspired by two influential passions: nature and early 20th century poetry. She is also a filmmaker, creating short films to capture both her music and printmaking work and that of others. 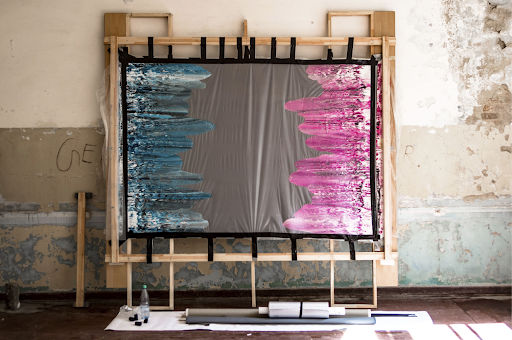 Yui Shimizu studied east Asian languages and cultures and computer science. After working in IT and as Teacher for IT, CG and Photography she started to work as an press and documentary photographer and travels around the world without a permanent residence since seven years. Influenced by her experiences of visiting 36 countries by motorcycle, car, train… and especially her work in Donetsk, Eastern Ukraine in 2014 she is doing more and more abstract and artistic photography and is also started working with paint and installations.